A notably impressive debut winner of her maiden at Largy. This was a competitive affair with eleven going to post and many of the leading yards represented. Whilst many mares were well placed leaving the back straight the instant turn of foot shown by this mare at the second last was exceptional and she quickly went clear. Whilst this allowed her to go a fast five lengths clear of her rivals, what was arguably more impressive was her ability to continue to extend the advantage and she eventually came home fifteen lengths clear of her rivals. The runner up was a beautifully bred daughter of Flemensfirth trained by Colin Bowe but was no match for this winner who could well be one of the best youngster seen in this division this season based on this performance in a decent time. 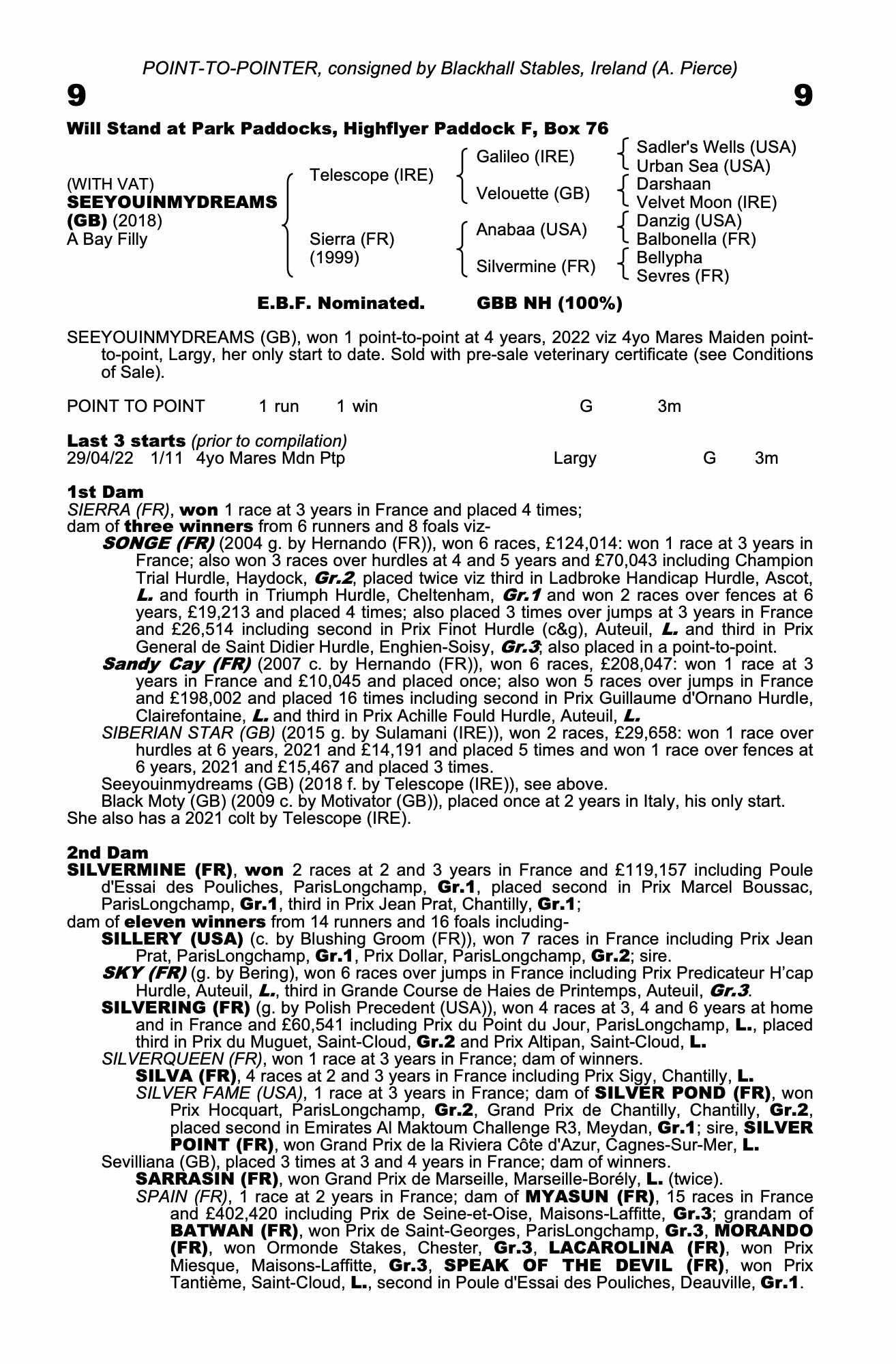