This Coastal Path produced one of the most visually impressive displays of the Spring season shown by any four year old. Going to the final fence it appeared as though the previously placed Waspy was going to mount a strong challenge before this fellows rider asked for effort. The response was as instant as it was impressive. Once putting the contest beyond doubt he continued to quicken in isolation all the way to the line in the fashion of a potentially and perhaps likely top class future NH performer. The time of the race was twelve seconds faster than average which further confirms that this fellow stands apart from most youngsters who have won this spring as something quite special and will be on all serious shortlists. 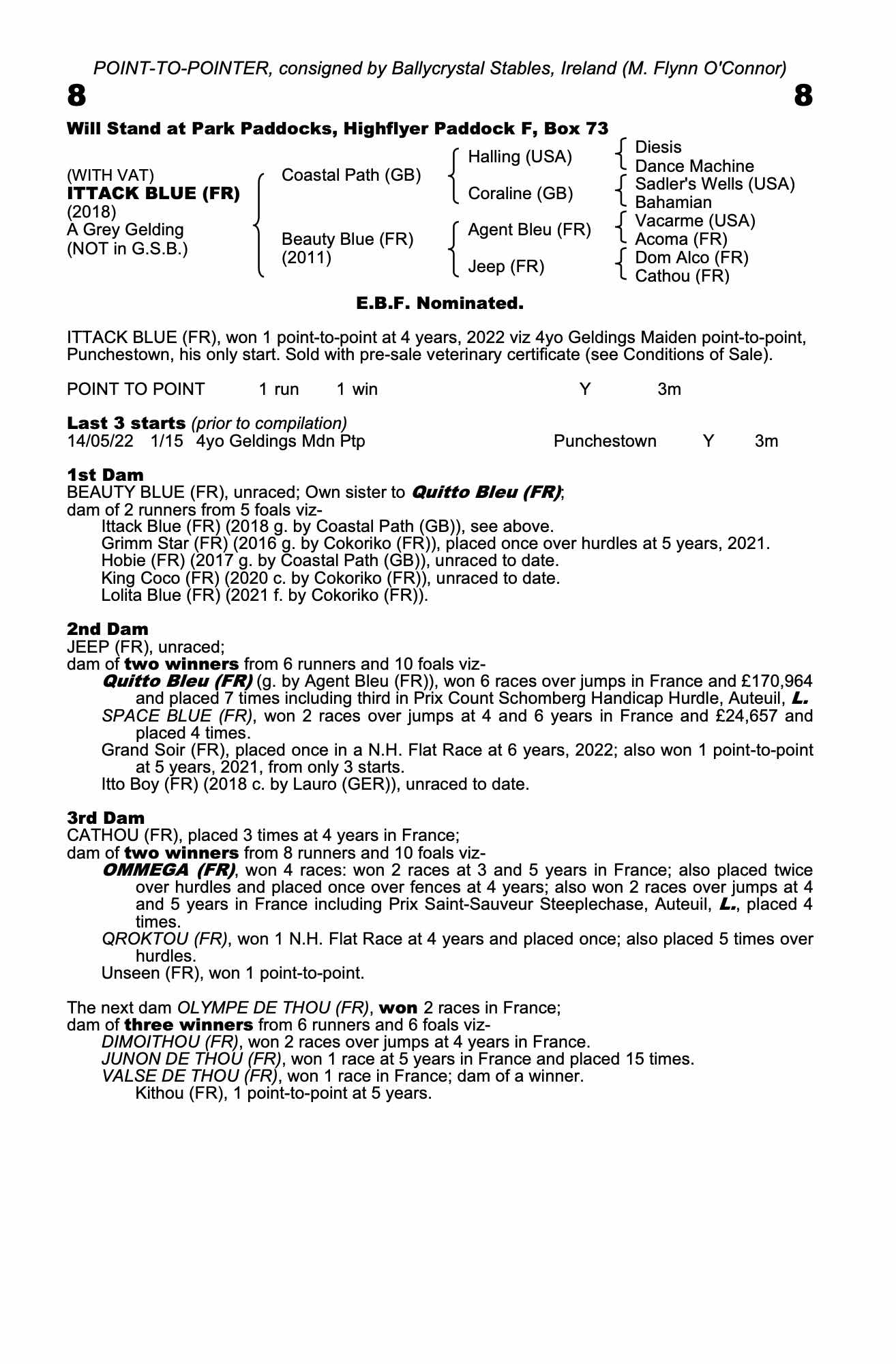