A debut winner of his maiden at Ballindenisk who ran eight lengths clear of his rivals in the manner of a potentially high class sort. He is a brother to three winners and out of a sister to Tullymurry Toff and Kilcash Castle. Deputy Dan, Minella Class and Marlborough pack this page with considerable black type where this fellow looks set to add his own. He made much of the running and powered clear from the second last in the manner of a very decent sort. The runner up had twice finished ten lengths or less behind the winner but in truth none of his rivals had the class to get close to this exciting winner of the fourteen rivals that lined up to tackle him. A bright future awaits. 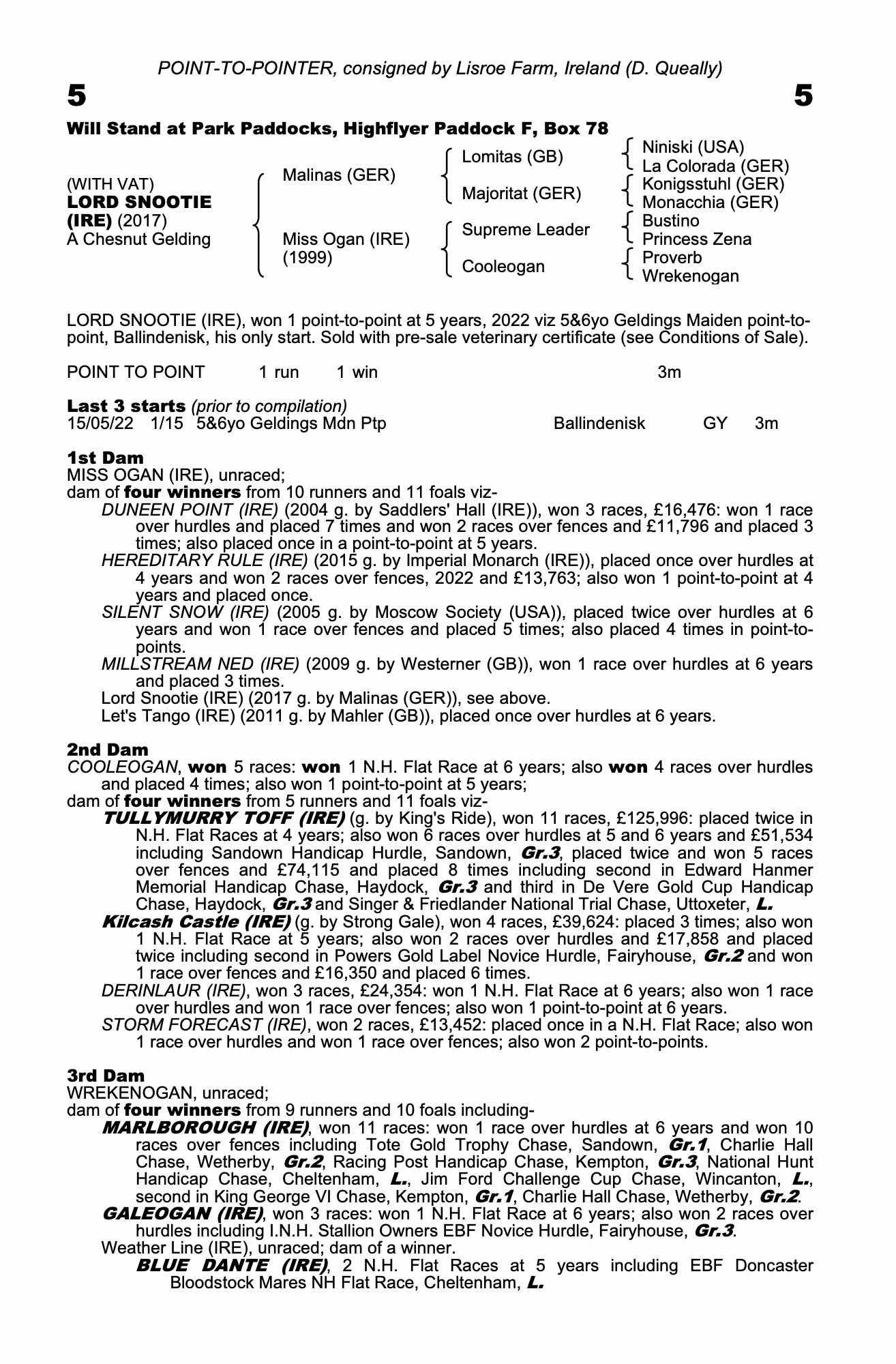