This son of Solider Of Fortune posted a fine debut effort when second to Richhill at Broughshane. He lost out by a very narrow margin with the judge calling the winning distance a short head and it took quite some time for this result to be called confirming that he had posted a near winning effort on debut. The winner had previous form which stood to him and the fact that this debutante was able to press him so strongly is testament to his ability on such a testing course. This fellow was a 40,000 store who is from the family of I Can Imagine and Byerley Babe and looks to have a bright future. 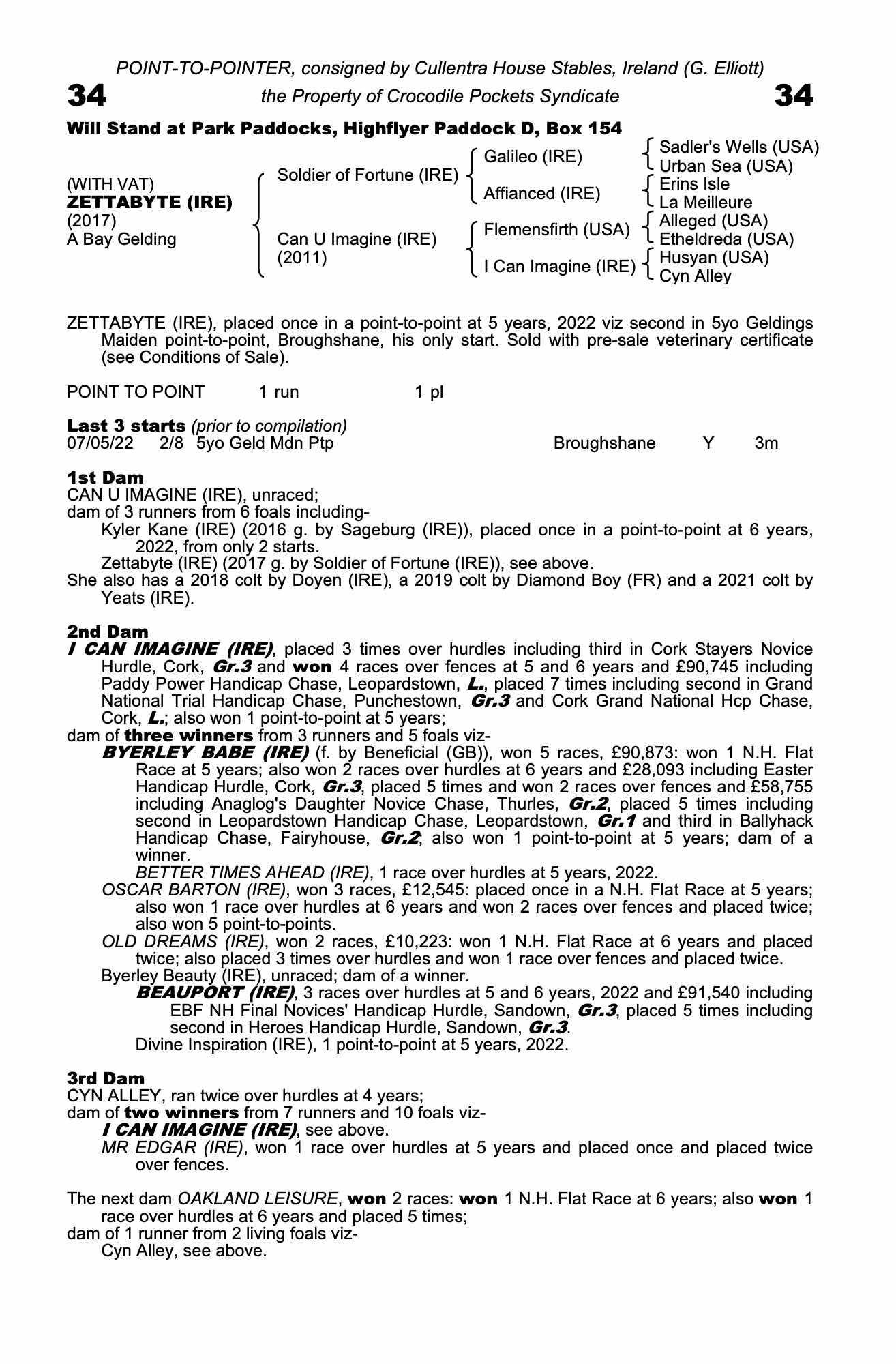