A brother to multiple winners and by the sire of Pennhill this son of Mount Nelson has shown strong form on debut and his winning days would appear to be just around the corner. He was beaten just over three lengths on his only outing to date at Largy. He raced a shade off the pace so it was most encouraging to see him stay on so strongly and enthusiastically in the latter stages of this contest which was run in an exceptional time which was ten seconds faster than the average time on the day. Nothing but positive pointing towards this fellows future. 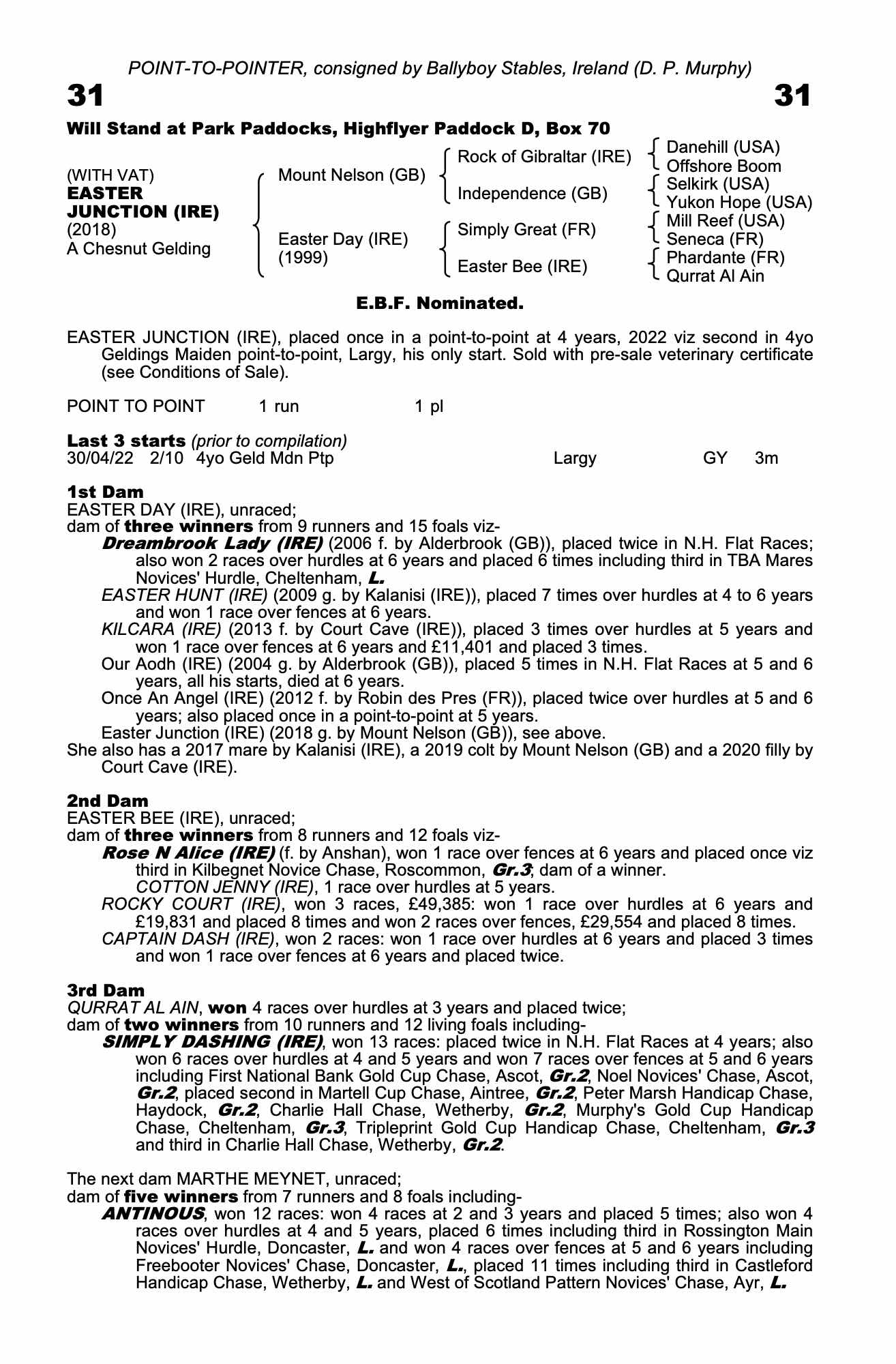