This youngster is by the all conquering Walk In The Park and out of a Presenting mare suggesting success was always going to be a formality. He confirmed his pedigree to be an indication of things to come as he won on debut when scoring at Inchydoney. He was allowed to go to the front at the final fence and went on to score by a very snug length. The video will confirm that he had plenty more to offer had it been required but this will have been a very valuable experience for this four year old and one which will allow him progress onwards to a far higher level next season when is true ability can be utilised and assessed. 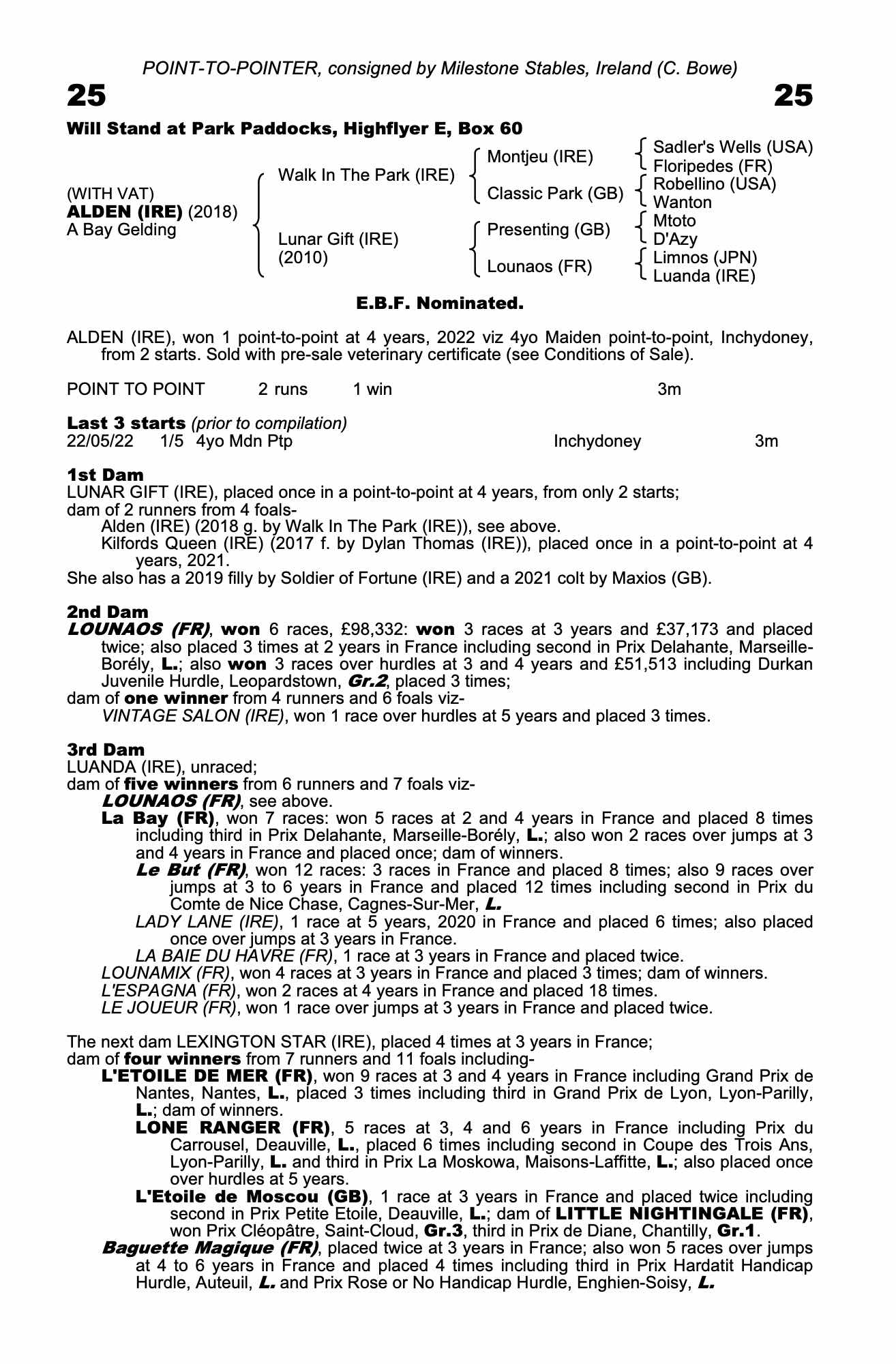