On debut this fellow looked destined to finish a very decent third before unseating a little way after the final fence. An unfortunate end result to an encouraging debut he didn’t fall and had done enough to confirm a very encouraging level of ability. He then progressed to Ballindenisk where he ran into Ballabawn and finished a close up second. That winner had been third previously in a Kirkistown maiden where the runner up had already won a bumper on his only subsequent start. The advantage of these late season maidens is that the form has now progressed to show true solid track form so this fellow has confirmed his ability to compete at that level. He is related to plenty of winners on the level suggesting he is one who will benefit from dropping back in trip and should have little difficulty picking up his bumper on the way to a successful career over hurdles and fences. 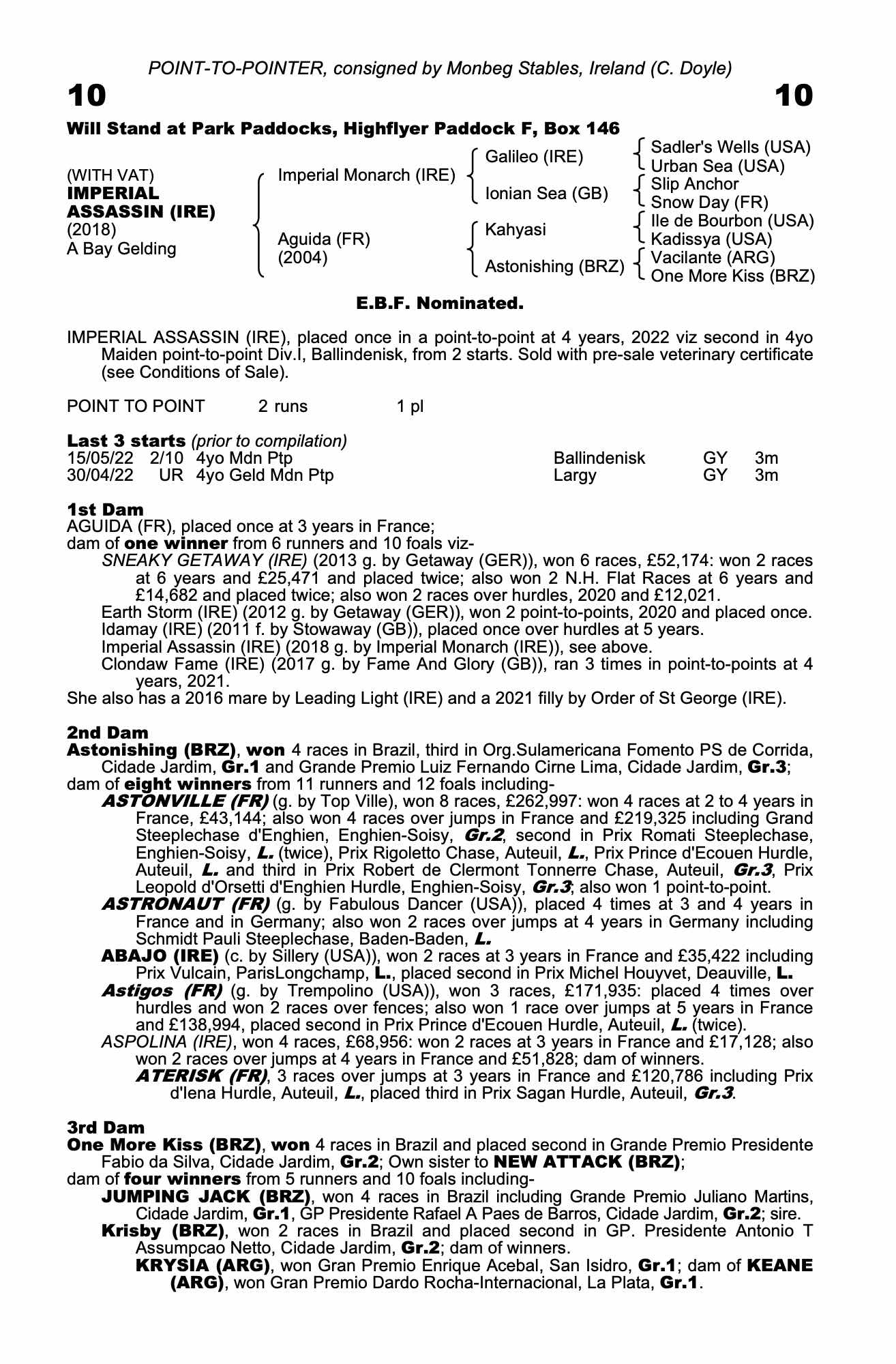