A son of Shirocco who achieved the very unusual and admirable feat of winning a winners race as a maiden and a five-year-old maiden at that. Not only did he win this race but he won it comfortably by eight lengths and the runner up had been a winner on his previous outing. Indeed the runner up had been second on debut in a four year old maiden and went on to become a track handicapper. For a five year old to stamp such authority on this level of form points to him having real ability and one who could continue to enjoy a strong summer campaign. 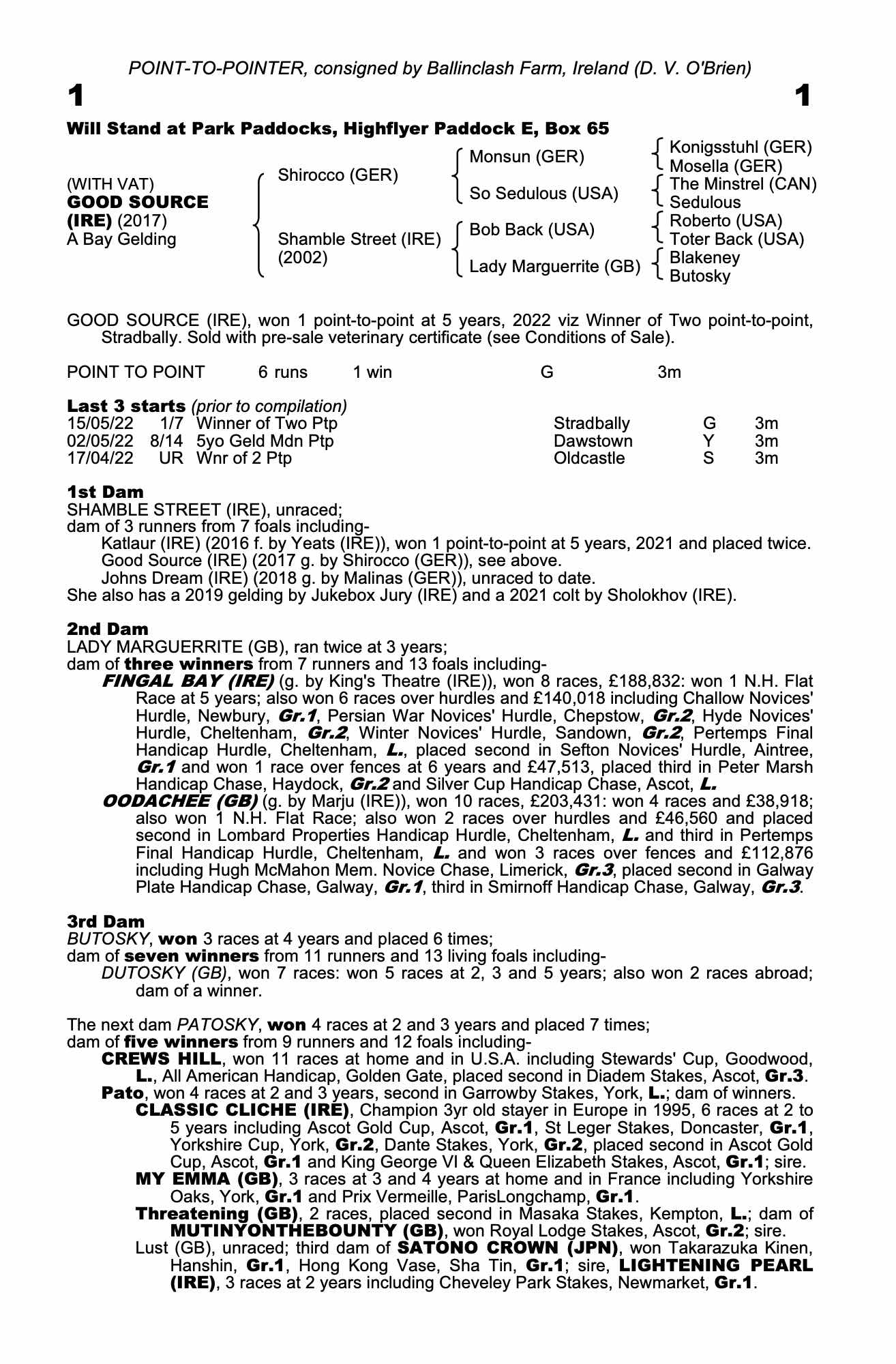